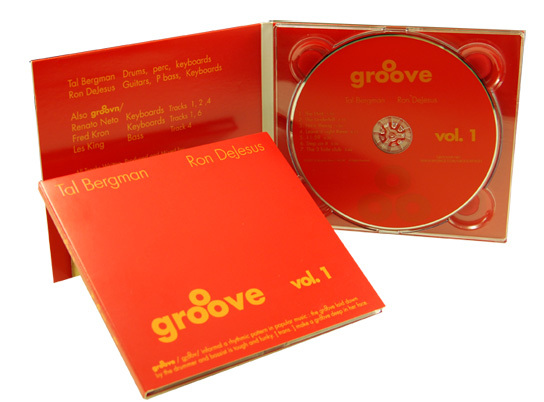 So I've decided this time around that I'm going to do another professional pressing, as I did with "Only Whispering". I'd rather have spent those millions of hours making music, rather than hunched over a paper cutter. Plus, this new CD is going to be really, really good. :) I'm trying to decide which route to go, and I want to know what you guys like.

It's between the old faithful clear plastic jewel cases and the newfangled Digipaks (those eco-friendly hard paper ones). I used to be a Digipak hater, since they didn't look the same as the rest of my CDs, but now (a) they're much more common, and (b) I don't really buy many physical CDs anymore. The Digis have the advantage of being smaller and lighter for shipping. On the minus side, it's the cork vs. screwcap argument, and they're a little more expensive (but the gap has narrowed, and with the lower shipping costs, it's probably a wash).

There are also those craaazy small wallet packages, where it's basically just a sleeve for the CD, but those seem like they'd be really unsatisfying.

So what say you?

This article has been viewed 38336 times.