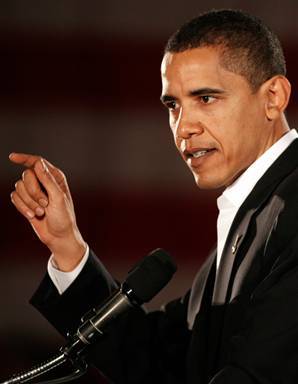 I try not to get overly political here, but tomorrow, we here in Ohio (and you in Texas, Vermont and Rhode Island) have a critical decision to make in the primaries.

I'm supporting Barack Obama, and I just wanted to say why:

No matter who you support, please vote tomorrow. I hope you'll consider voting for Obama. Thanks, and I now return you to your regularly scheduled rock and roll music. :)

This article has been viewed 10664 times.