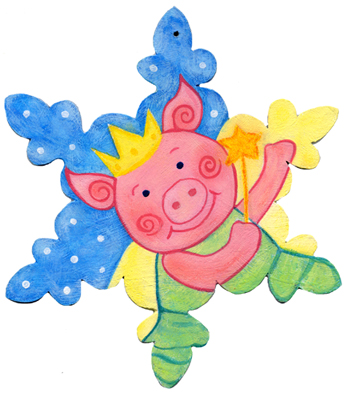 A brief aside for the Findlay readers:

I've been developing a system for snow prediction over the past few months, and I'm happy to announce that I have an almost fool-proof method for predicting the actual snowfall amount we'll get:

As an example, if they're calling for 4-8 inches of snow, the low end of that range is 4, so divide that by 4. When you wake up the next morning, there'll be one inch of snow on the ground.

Sure, there are occasional exceptions. The massive snow earlier this winter almost actually hit the low end of their prediction. But the past 4-5 storms have followed my formula exactly. I'm sure I could find a way to make a profit from this formula, but I think I'm going to go grab a broom and dust off the driveway instead.

This article has been viewed 10332 times.