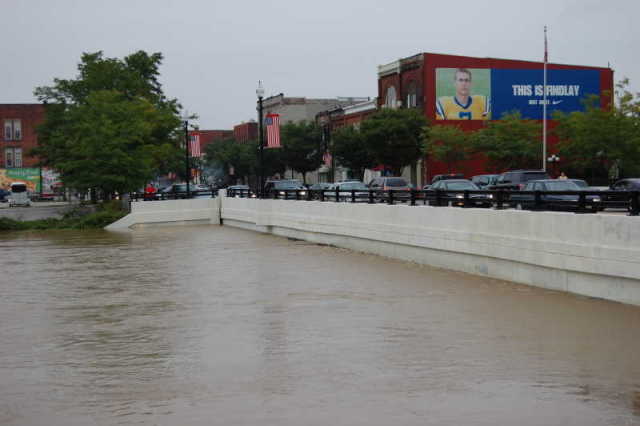 Here in my home town of Findlay Ohio, we had the "100 Year Flood" this past August on the Blanchard River, and this morning, we had another flood. It wasn't quite as bad, but still ranks as the fifth worst on record. Which brings me to my third song for FAWM, entitled "Old Man Blanchard". The recording is rough, but hey.

This article has been viewed 9489 times.